The term “smart plug” is a relatively new invention that has become increasingly popular in the last few years. Smart plugs are digital switches that you can use to control various electrical devices, such as lamps, TVs, and any devices, with an app on your smartphone.

They’re perfect for anyone who wants to save energy by unplugging devices when they’re not in use or lighten up their home with some well-timed nocturnal lighting. But one question always rises to mind: do smart plugs work with extension cords? I will answer your question below.

How Does a Smart Plug Work?

A smart plug is a small device that you can plug into any electric power socket. It’s powered by electricity, and it is controlled with an app on your smartphone or tablet. For example, you can set it to turn off after a certain amount of time while you’re away from home. Or you can schedule it to go off when you’re sleeping to conserve energy.

Most smart plugs are designed to work with electronic devices like lamps, TVs, and any smart device (not high power), but they can also be used for things like coffee pots or space heaters (low power).

When the switch is turned on by your smart plug’s app, the smart plug will regulate the power to that device based on how long it’s been left on. So, for example, if your light bulb gets left on for more than four hours at night, then the plug will automatically turn off without even bothering you.

But what about extension cords? Can they work with smart plugs? Well…let’s know the right answer.

Does a Smart Plug Work with an Extension Cord?

Smart plugs work with anything that has a plug. That means the plug will be the real limiting factor in what you can use it for. Generally, most extension cords have at least one plug, so just check the cord to see if it has an outlet on it.

If there’s an outlet on your extension cord, then you should just insert the extension’s outlet into your smart plug. That’s it!

Pro Tips: You should not use a high-power device with a smart plug. For example, if you want to power up high-power devices like space heaters, a microwave oven, or a coffee maker, you should use the original power plug instead of a smart one.

Moreover, it will allow you to connect the smart light bulb to your wireless bridge without having to be near an outlet. So, smart plugs work with almost any extension cord even power strip and surge protector. 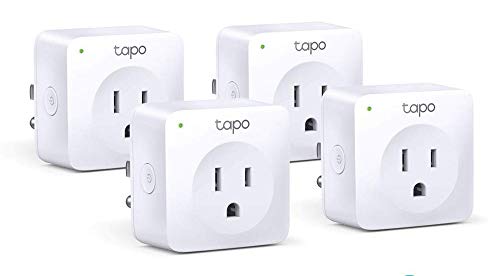 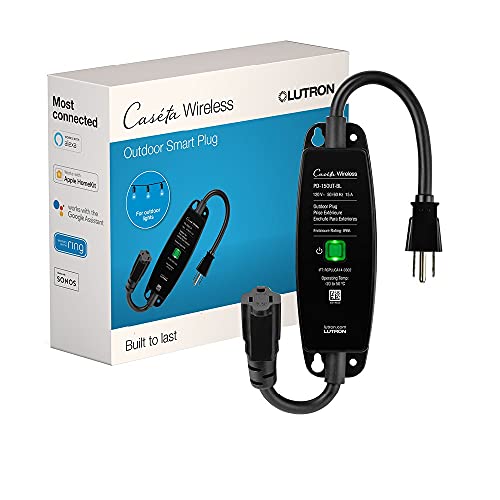 You can plug it into any outlet and control your phone with a smart plug. They’re great for things like controlling your lights while you’re away.

If you’re using a smart plug with an extension cord, you’ll need to make sure your extension cord is sufficiently rated for the plug’s wattage. Most extension cords will be 15 amps. If not, they can overheat and cause a fire.